A working paper published in May 2016 by the National Bureau of Economic Research titled “Height and Cognition at Work: Labor Market Productivity in a Low Income Setting” by D. LaFave and D. Thomas shows that tall people are more productive.

A large-scale longitudinal study conducted in Central Java, Indonesia was designed to collect detailed information on human capital and labour market outcomes. The data collected was then used to investigate the relationship between height and cognition, education, and health. The focus of this article is to summarise if there is a relationship between being productive and height. For full details of the study you can download a copy of it here. 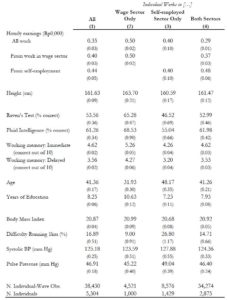 There are at least two reasons that working in both sectors is common in these data. First, rice farming is the dominant activity in the area and plots are, on average, less than half an acre in size. Many farmers supplement income by working both on and off the farm during the year. Second, during the study period, there was considerable variation in weather that affected crop output with one year being a severe drought and, again, many farmers supplemented income by working off the farm.

The height of the average male in the sample is 161.6 cm with those who only work in the wage sector being positively selected, those who are only self-employed being negatively selected and those in both sectors falling between those two groups. This parallels the pattern observed for hourly earnings. 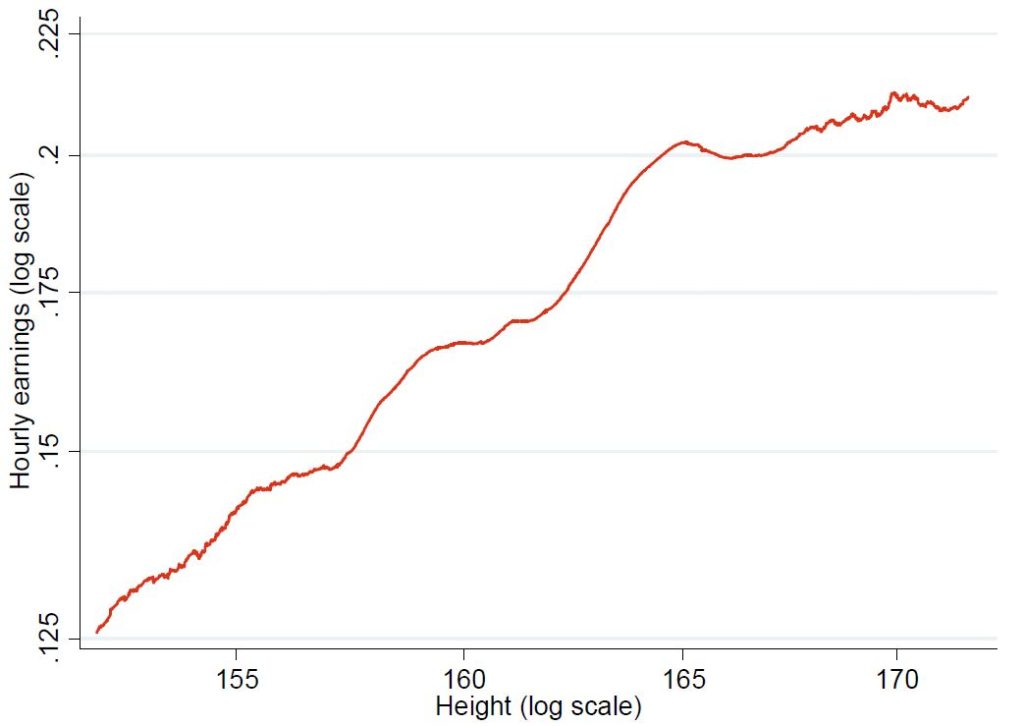 As shown in the graph above, an extra 15 centimeters in height relates to an additional 1,000 Indonesian Rupiah (around $.08) earned per hour. According to D. Thomas, “There is no question that height is rewarded in the labor market over and above all other controls”. “It’s not that height is just a proxy for cognition, and it’s not just a proxy for other measures of health. It is rewarded in and of itself.”

The study has established that, in rural Indonesia, over and above height, multiple dimensions of human capital are rewarded in the labor market for males. These include educational attainment, several different indicators of cognitive performance, and other dimensions of health status.

After controlling these indicators of human capital, it has been shown that taller men are more productive as measured by hourly earnings in both the wage and self-employed sectors, and that these returns are greater among those who select to work in the self-employed sector.

It has also been shown that while height does predict occupational choice, taller men earn a premium within occupations.

An interesting point in the study is that height likely reflects the combination of the environment, resources and choices of parents during the first few years of a child’s life that have long lasting effects on health and well-being even as they are likely correlated with other investments over the life course. This is consistent with the conclusions from other height based studies (study 1 and study 2) that have been covered in previous blog posts.

What are your thoughts about the findings from this study? Let me know in the comments section below. 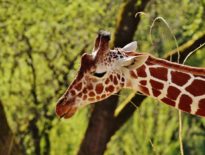 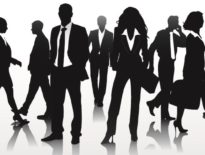