A few days ago I came across a really interesting study (relating height to mental health) that was described in an article titled “The height of confidence (and a little paranoia)” by Daniel Freeman and Jason Freeman, authors of the book ,“Paranoia: The 21st Century Fear“.

The article proposes that:

Given this theory, the article then goes into detail to try and answer the following question:

“IF there appears to be a correlation between height and self-esteem, what are the psychological consequences of feeling smaller than usual?”

Daniel Freeman and Jason Freeman, in collaboration with computer scientists, setup an immersive experiment using virtual reality headsets. Sixty women were chosen from the general population to take part in the study. These women, like 50 percent of all individuals, had recently experienced a mistrustful thought, but had no history of severe mental illness.

In the experiment the participants were asked to take a simulated London underground train journey wearing the virtual reality headset and walk around in the environment. All the sounds of a typical platform and train journey (i.e. rumble of the train, hum of other passenger’s conversations etc.) were played to the participants through headphones.

The study participants were asked to take the virtual train journey twice: once at their normal height and once with their perspective altered to mimic how the scene would look if they were about a head’s height shorter (the order of journeys was randomized and the participants were not told that their height was lowered).

The computer simulation generated avatars (e.g. other people in the train) that were programmed to behave in a strictly neutral fashion. As the study participants walked around and observed how they felt towards the avatars, the scientists could tell that any sense the participants had of their fellow passengers being hostile was unjustified, and hence evidence of paranoid thinking.

The results were quite dramatic:

…”when the participants were shorter they reported increased feelings of inferiority, weakness, and incompetence”.

This explained why the participants were more likely to experience paranoid thoughts: for example, that someone in the carriage was being hostile or trying to upset them by staring. So, what does this experiment tell us about how to combat paranoia? It confirms that paranoia is rooted in a sense of inferiority. In situations that make us feel especially small and not very confident our sense of vulnerability can increase, making it more likely that we’ll overestimate the danger facing us from other people.

Prior to reading this article I never really thought about how my height might be subconsciously influencing my overall mental health. Standing at least a head taller than everyone around me most of my life has given me a certain outlook on life and has influenced how I feel about myself. My level of confidence is no doubt correlated with my height and how I act in certain situations may in fact be different if I grew up shorter.

This brought me to the realisation that people, in general, tend to exaggerate their height, adding an inch or two when they think they can get away with it. Ask anyone that has met a person online, who claimed to be 6 foot tall, only to meet that person face-to-face and find out they are actually 5 feet 8 inches. This is somewhat understandable, we live in a world where height is associated with athletic excellence, and being tall brings a host of advantages (some of which were outlined here).

Ultimately, it comes down to the fact that if you are tall (if you are reading my site, there is a good chance you are) you should embrace your height and never purposefully make yourself smaller to try and fit in. Not only will this help steer you away from paranoid thoughts but it will work wonders for your mental health!

Does Height Influence Our Mental Health? 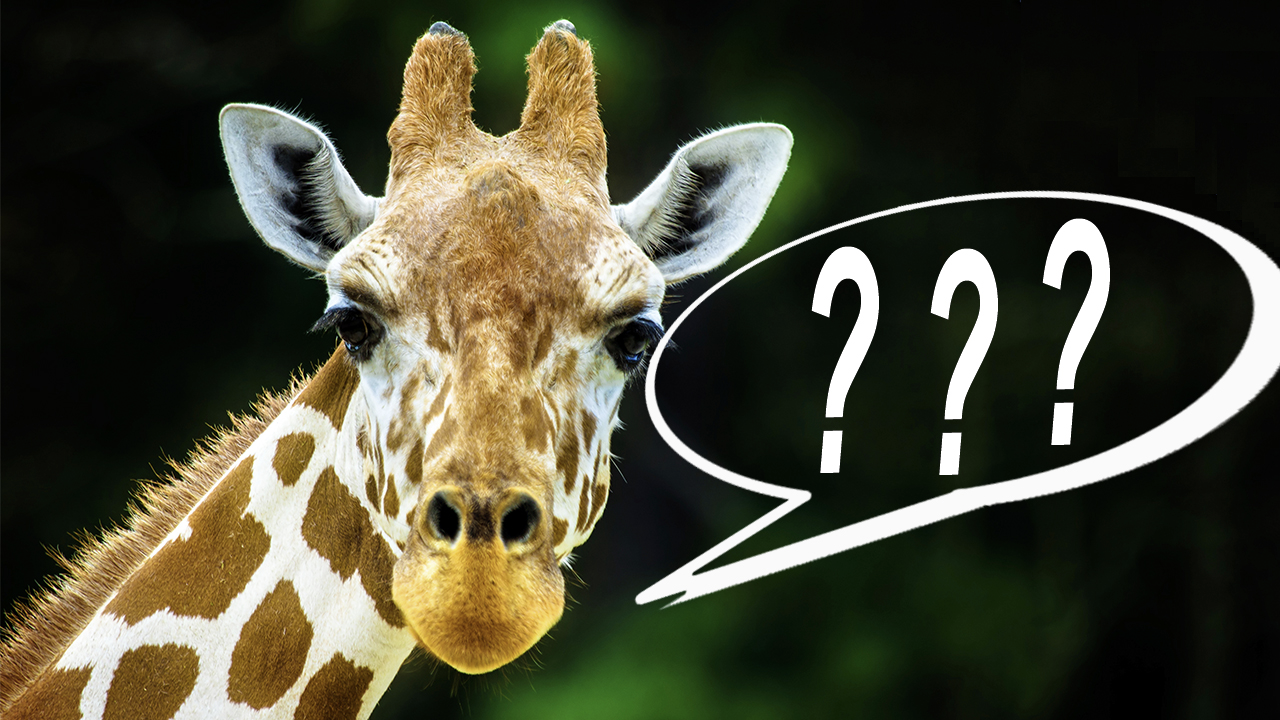