Tall people, here is another reason to celebrate: in a study titled “Body height and upward social mobility” by T. Bielicki and J. Charzewski, the authors show that there exists a positive correlation between height and education. The results show that in a significant number of sibling pairs, the taller sibling grows up to achieve a higher level of education. Outlined below is a breakdown of the study including possible explanations of the results and a final thought. I hope you find this as interesting as I did…

Findings from the study show:

The interpretation of the results is by no means straightforward so the authors provided two possible hypothetical explanations:

Tall stature itself (e.g. because in the male it is often viewed as one of the elements of physical attractiveness) is a factor in helping the individual to win social acceptance and climb the social ladder. This does not imply that tallness itself can be a passport to a good education, what it suggests is that in many social situations tallness is more likely to be an advantage than it is a handicap.

The stature-education association is brought about by a common ‘third factor’, of purely environmental nature; that there are some individuals who happen to spend part of childhood in a slightly more favourable economic and psycho-social situation than their siblings, and this enhances their physical growth and their capacities for educational achievement.

This explanation implies that the child who later becomes more successful deliberately receives preferential treatment in matters of care and nutrition over it’s brothers and sisters. Is it realistic to make this assumption? The authors suggest that ‘favourite child’ status is not completely unknown in many families. However there are other, more objective circumstances that can bring about such inequalities. One such circumstance is birth order: it’s possible that, because of changes in the socio-economic situation of the family, the later born child may be exposed during their growth to an environment slightly better (or worse) than the one in which their sibling encountered.

Extensive information on the childhood history of each sibling would have to be taken into account before one can reasonably feel certain that any association between height and social mobility, if present, was not purely environmental in origin. The findings from this study are without a doubt very intriguing and support the notion that being tall is a blessing and comes with a host of advantages, some of which may even influence your life without you ever realising!

What are your thoughts about this study? I’d love to hear from you in the comments below.

The Correlation Between Height And Education 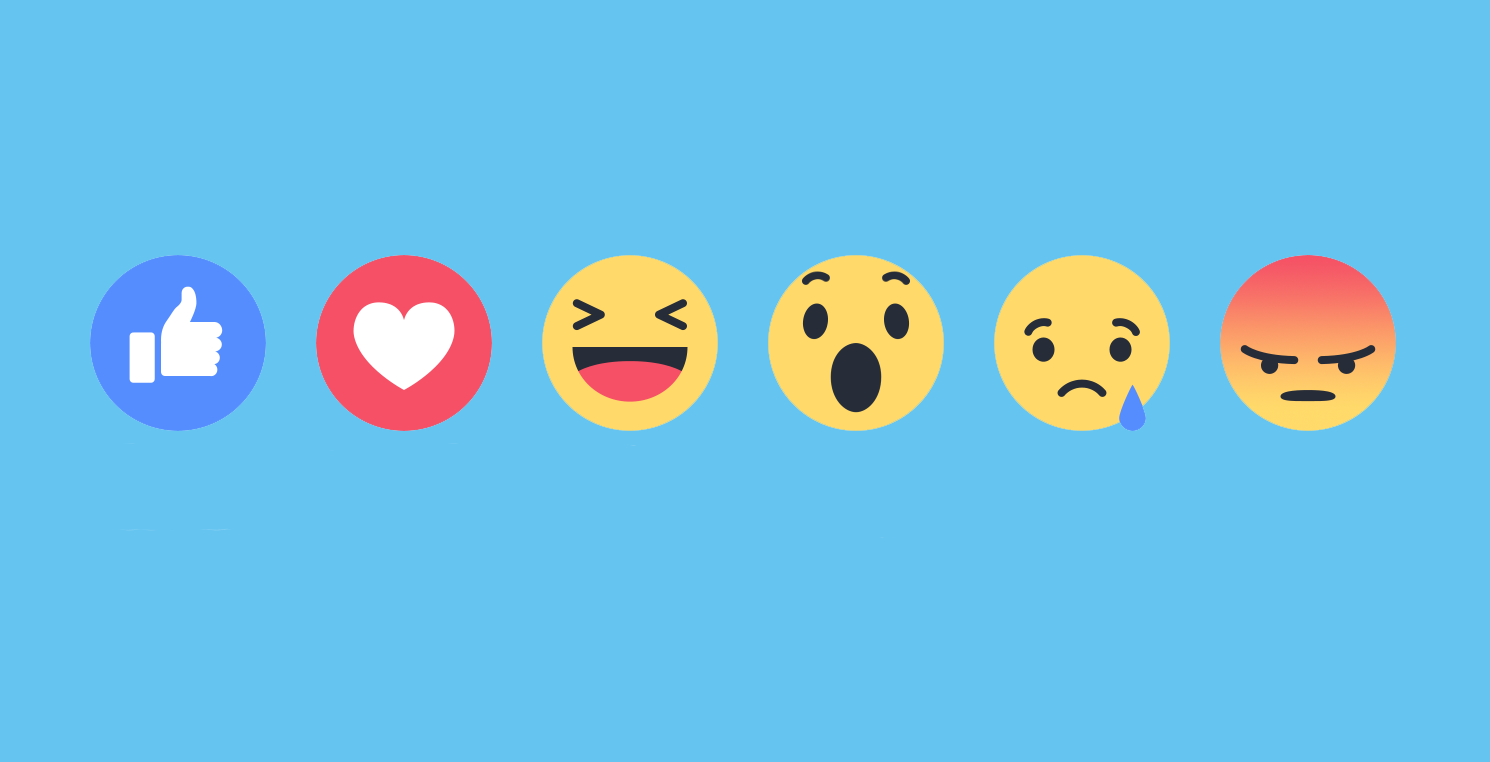 Psychology How Do You React Towards Other Tall People? 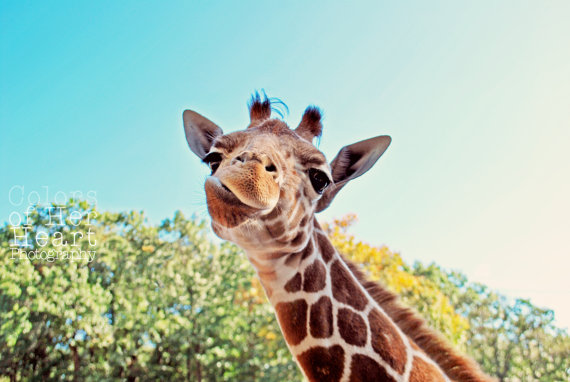